We were tasked to officially announce Australia’s bid to host the FIFA Women’s World Cup 2023 and launch the registration website AudBid2023.com. As the bid is an Australian-wide effort, we needed to ensure the launch was nationally relevant and spoke to all individuals – not just football fans – and encourage them to #GetOnside and register their support.

To ensure the bid announcement stood out and gained cut-through, we hosted a Sydney media call with Football Federation Australia CEO David Gallop and key Matildas stars. The launch called on Australians to #GetOnside (the official campaign hashtag and call-to-action) and register their support at AudBid2023.com.

To ensure relevance expanded outside of Sydney, where the media call took place, we set up interviews and photo opportunities with a range of Matildas stars across Australia – including Perth, Newcastle and Brisbane.

To sustain momentum following the official launch, we engaged with a number of high-profile Australians via an unpaid Twitter campaign which asked them to post their own #GetOnside message and encourage their followers to register their support.

308 pieces of coverage to date across print, online and broadcast news and sports media 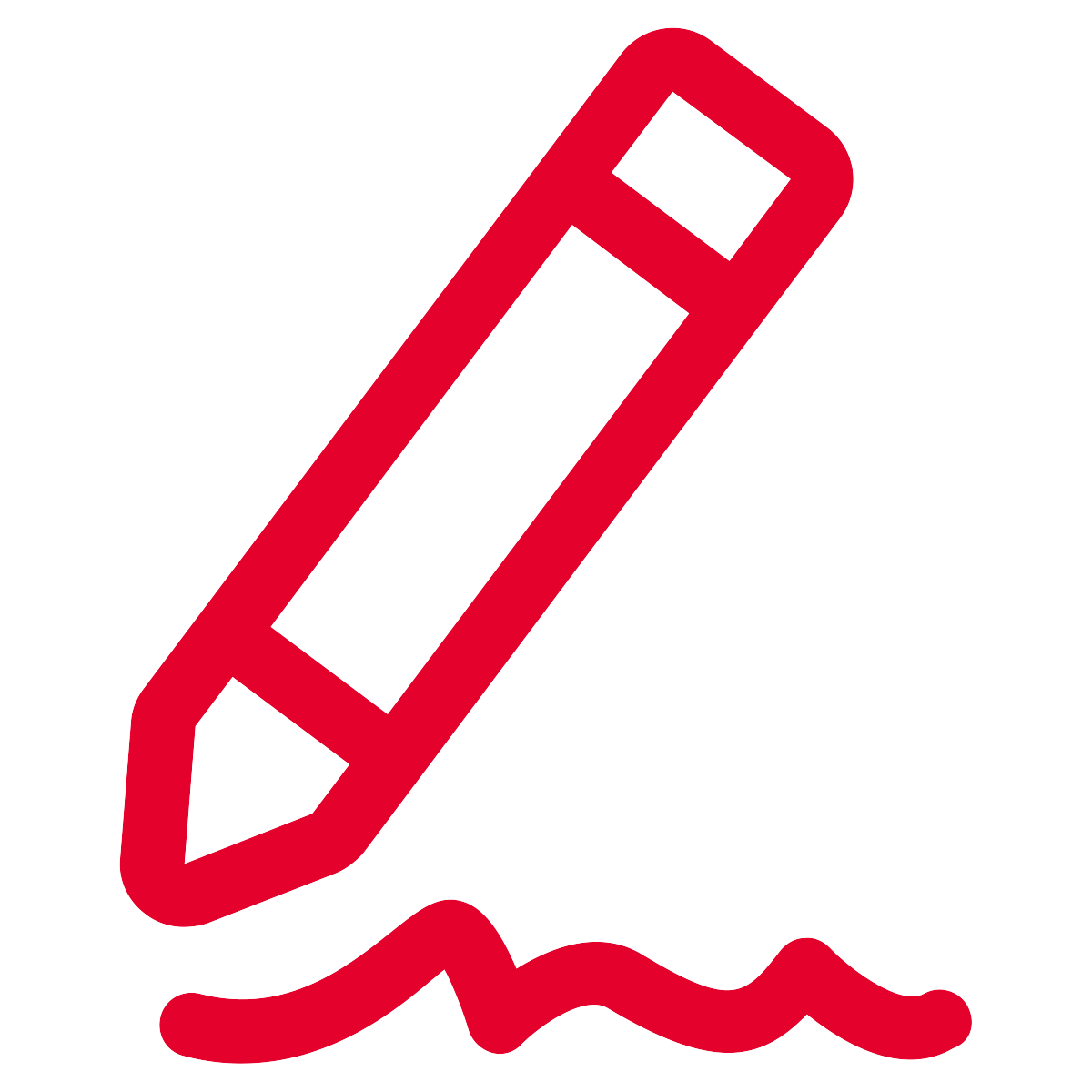 Just after two days of our launch, we had 11,000 Australians registered 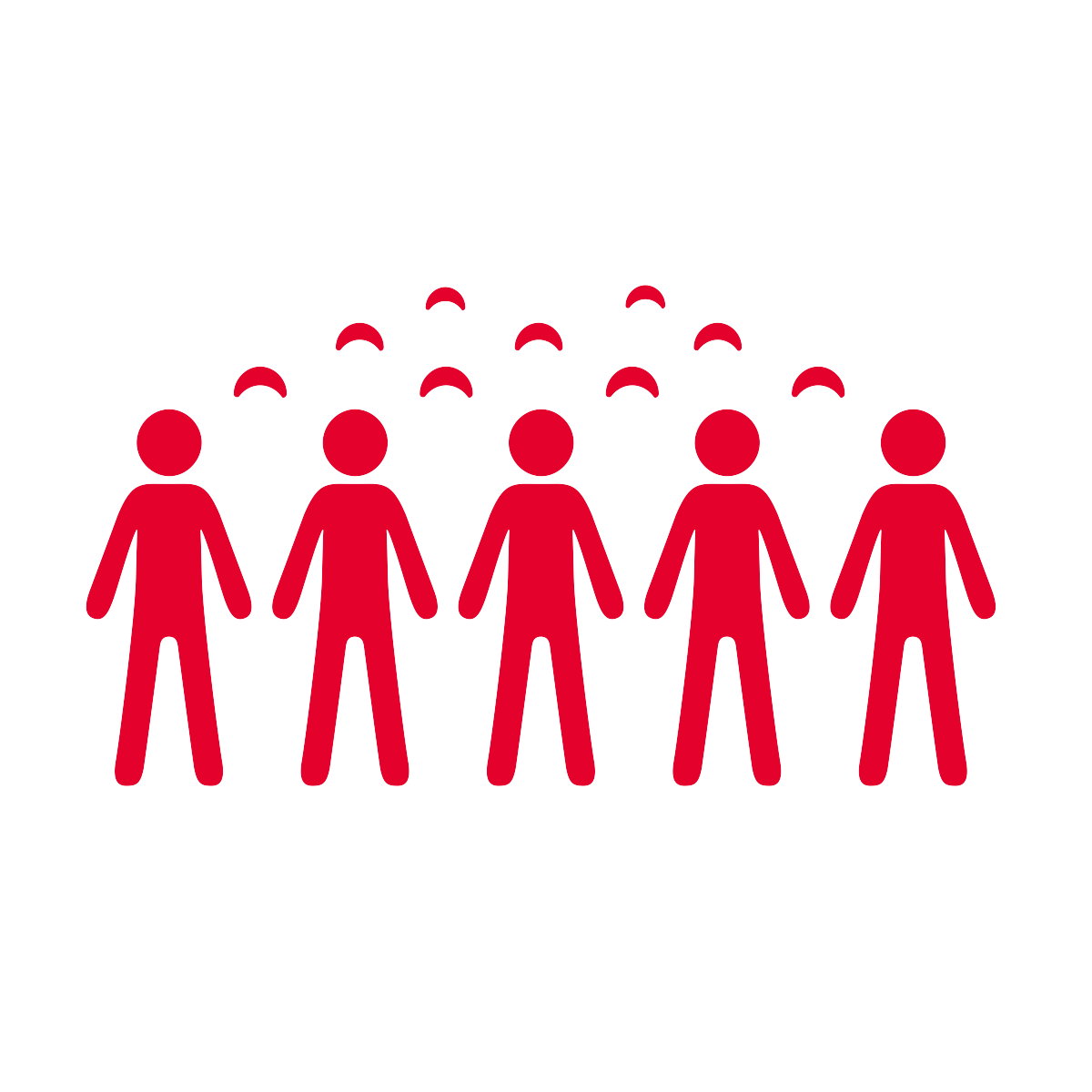 We currently have over 27,000 Aussies who are onside at the official AusBid2023.com website 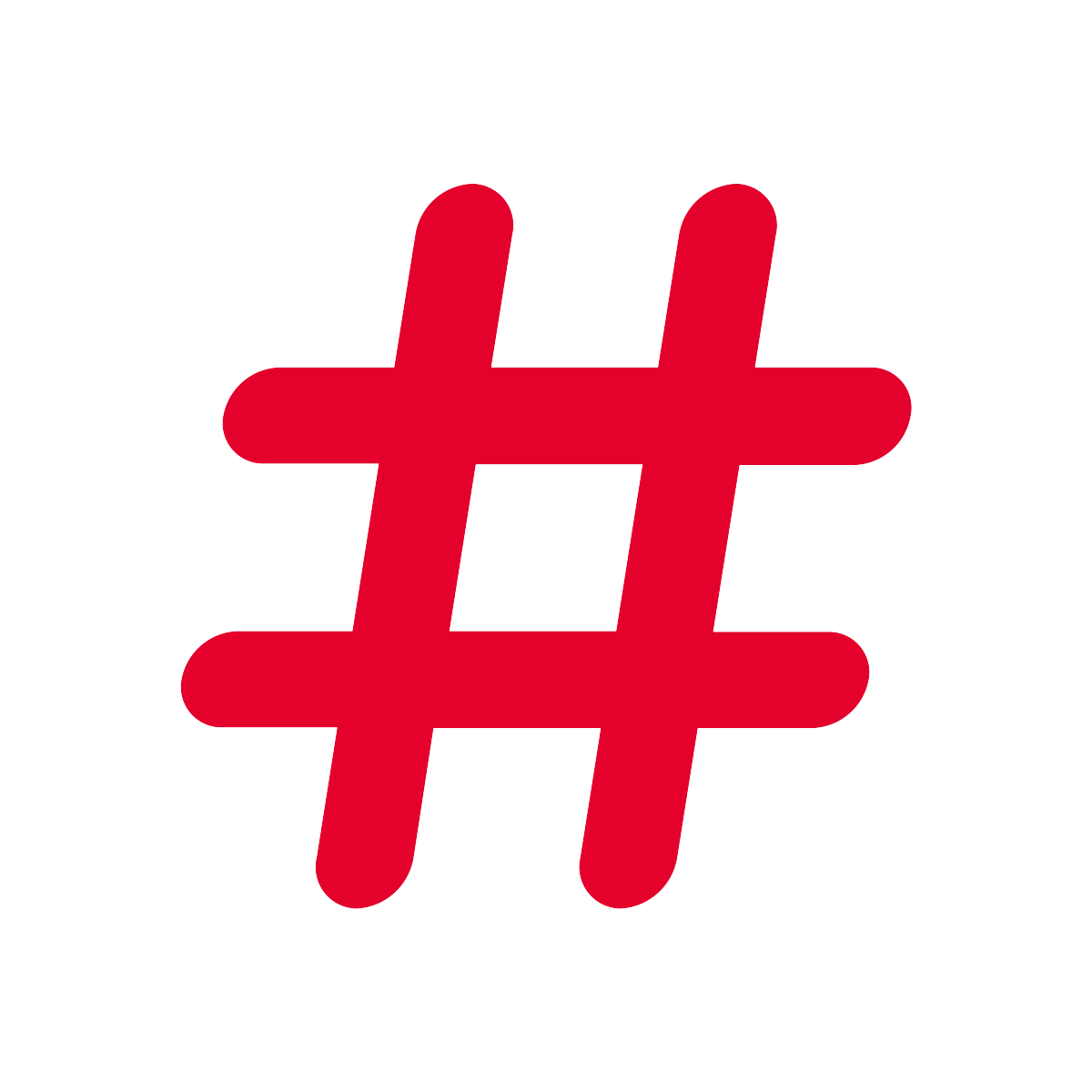 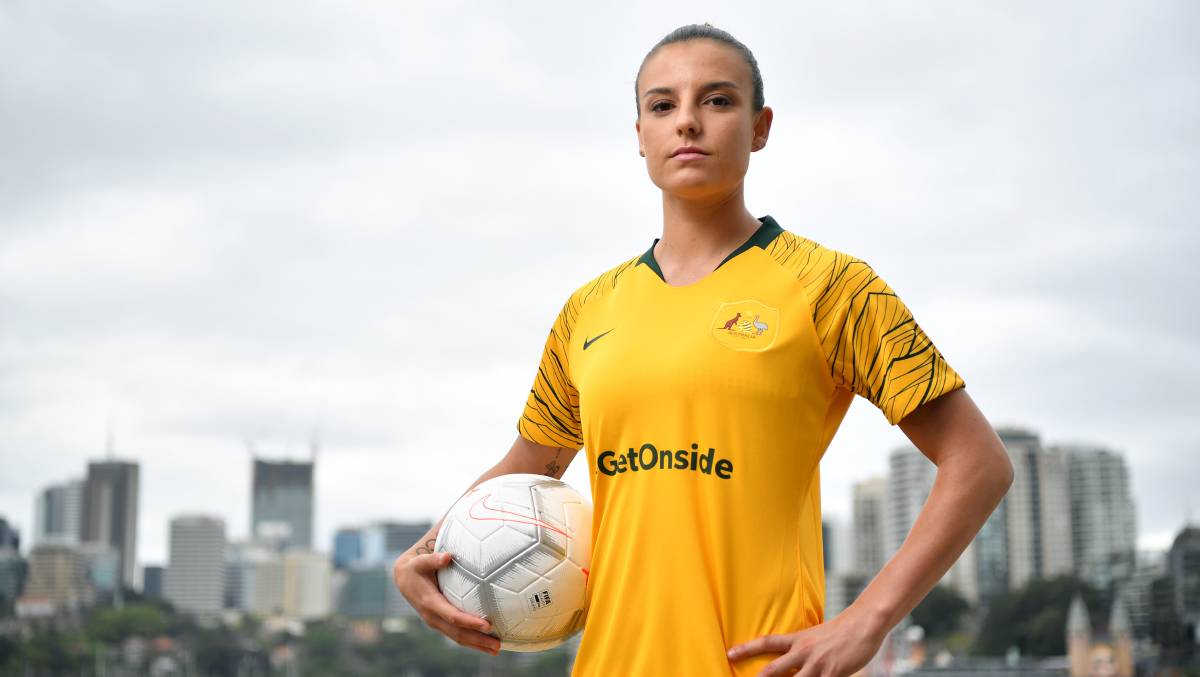