The Christmas holiday period is a key time for travel and holiday consideration. As one of the world’s largest travel e-commerce companies, Booking.com wanted to not only be part of the conversation to showcase the variety of holiday and accommodation options it has, but to lead the media agenda and show their expertise in the industry. We were tasked to raise mass awareness of the brand at a critical booking period of year and achieve coverage cut through against the other brands’ festive offerings.

To create newsworthiness, we commissioned nationwide research and it revealed that more than 8 million Australians have never experienced a White Christmas and dream of one and 9.5 million Aussies feel that they are missing out on a magical Christmas by living in Australia.

Turning data into action, Booking.com brought the snow to Australia with the Booking.com Snow Globe – a cabin themed snow dome complete with a real Santa Claus inside and falling snow to give consumers a taste of the White Christmas magic. The activation was open to the public on popular Aussie beach, Cronulla, over a weekend.

We worked with The Today Show on a weather cross exclusive to launch the snow globe and discuss the headline statistics from our research. We also seeded out imagery of the snow globe juxtaposed with the beach sand as our hero imagery for a striking travel story.

We also unearthed and collated inspirational ski chalets, snow globes and igloo properties on Booking,com for holidaymakers to consider to drive on-site bookings.

Over doubled our KPI target to achieve 181 pieces of coverage 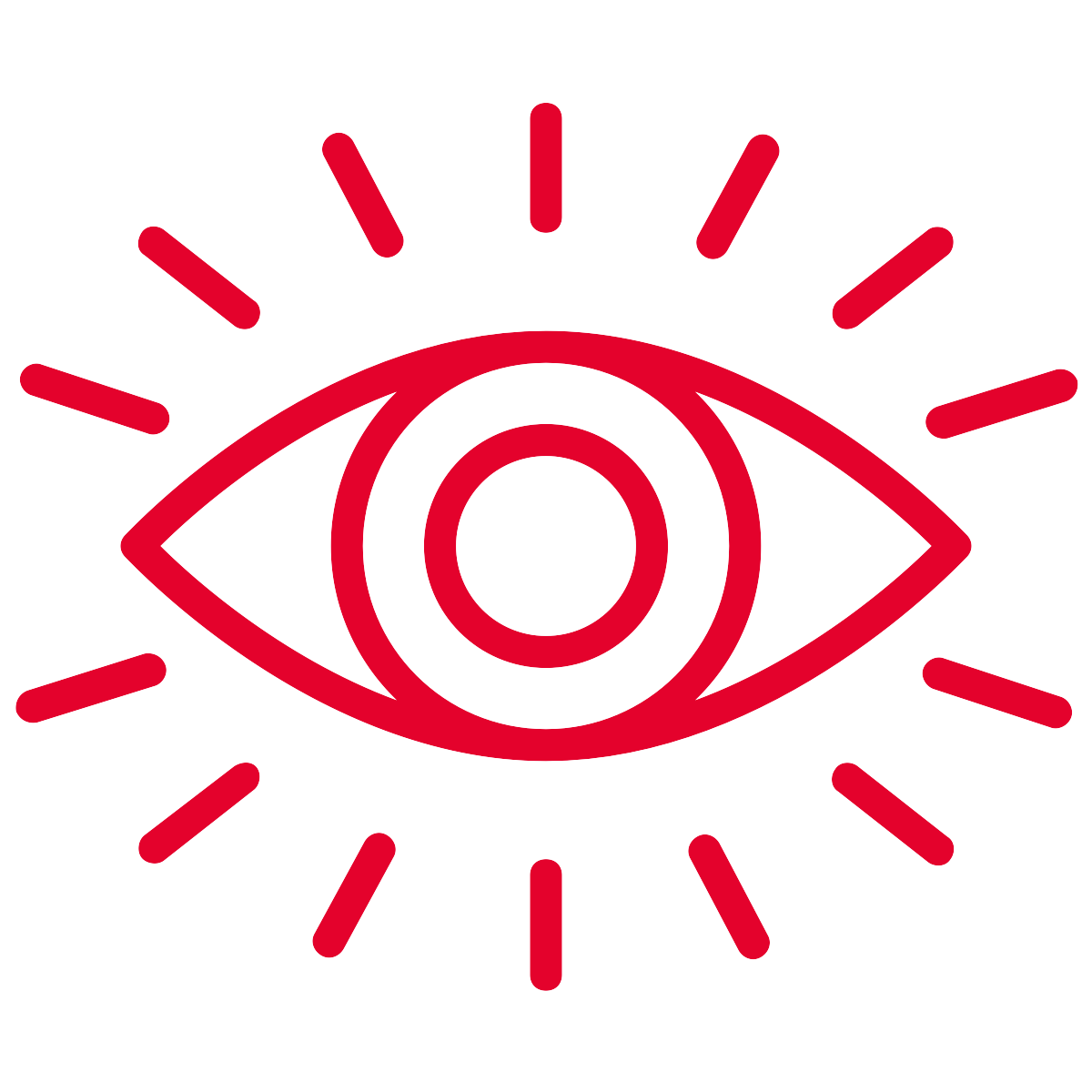 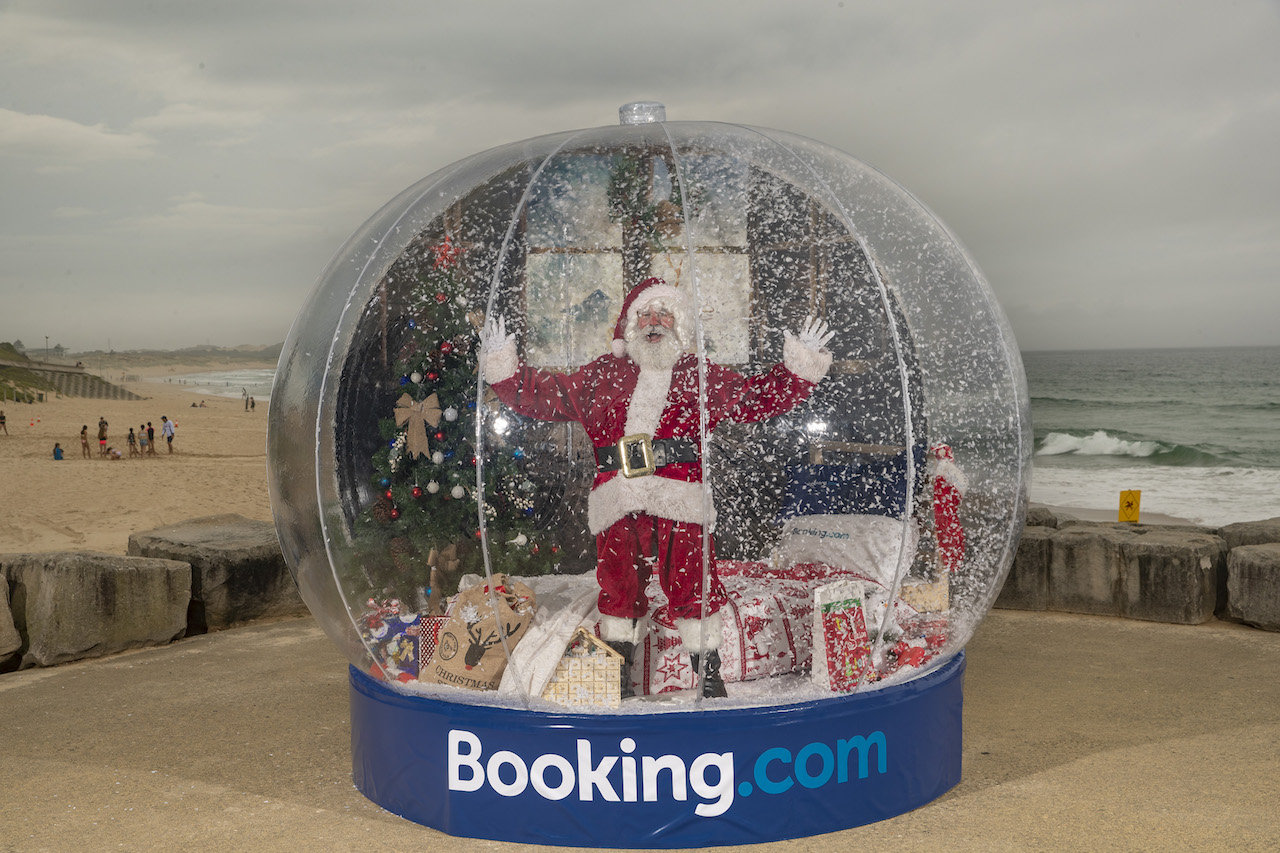