In 2018, Red Agency was tasked with positioning Sanitarium as a children’s health champion by reinforcing the company’s long-term mission to foster physically, mentally and socially resilient children, by promoting happy, active and healthy lifestyles.

We had to demonstrate and further strengthen Sanitarium’s ongoing commitment to the health and wellbeing of Australian children. We also set an objective to drive meaningful conversations around the importance of cultivating positive physical and mental health in children, that leads to healthy, resilient and productive adults.

We partnered with The University of Notre Dame, School of Medicine, to release Sanitarium’s Little People, Big Life report. It called on parents to focus on the big picture of childhood health, and to combat emerging risks such as obesity, type 2 diabetes and mental health issues. We also worked with everyday Australian families to share their story to humanise the findings and bring the concept to life, maximising relevance to Australians.

We also appointed Ada Nicodemou, Mum and Actress, as the ambassador for the campaign to spread our message of bringing parenting back to basics.

Working with Ada and two Aussie families, we produced a digital content series showcasing each of the five key action areas that enable children to thrive as highlighted in the report. This was supported by the creation of long-form blog content which formed part of a digital hub for the campaign, providing practical advice and tips for parents seeking inspiration or reinforcement of their existing routines. 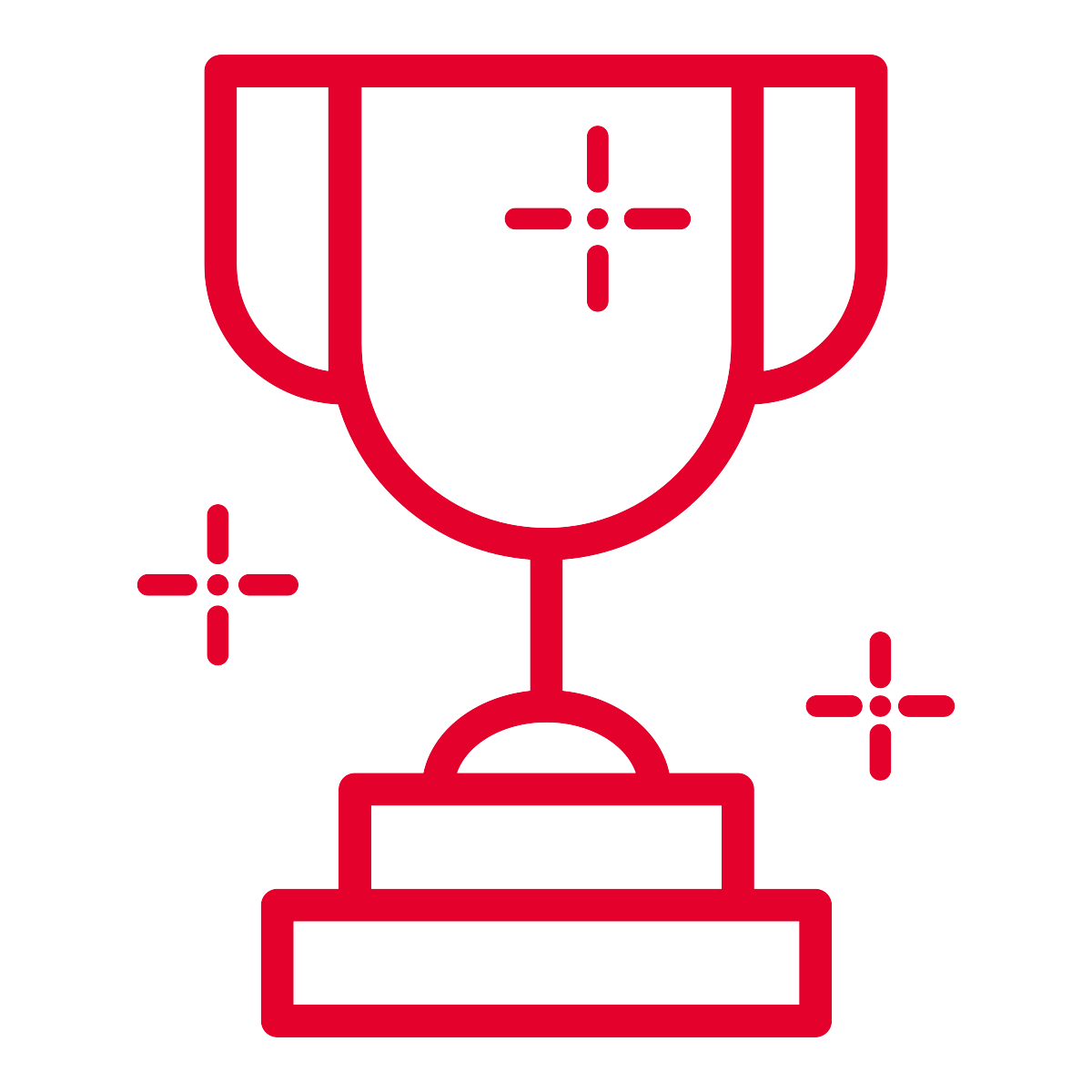 60% of coverage in tier one publications. 100% of articles profiled our key spokespeople

Exceeded campaign KPI by more than 100 pieces of coverage